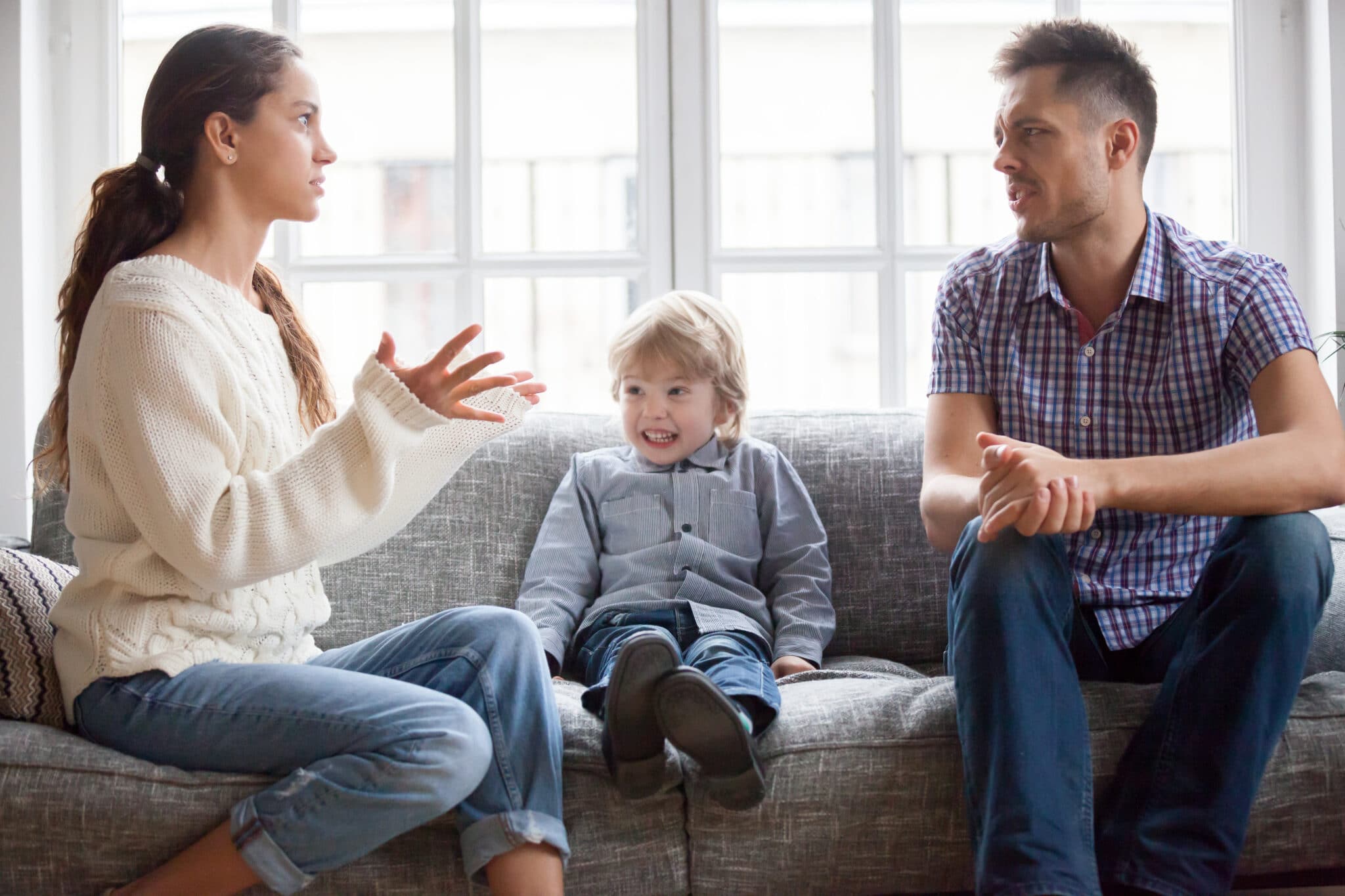 The vast deserts, the bustling cities, and the enormous skyscrapers of the United Arab Emirates eclipse the comprehensive legal system that accounts for the everyday workings of daily life. For those living in the country and those that understand the ins and outs of the system, it is a magnificent organism that details the protection of its inhabitants.

An interesting facet of custody laws in the U.A.E. is the different roles assigned to mothers and fathers. These differences are most often seen in the descriptions of guardians and custodians. A guardian of a child financially maintains the child, makes important decisions about the child’s education and upbringing, and generally takes care of the child’s affairs. The custodian, on the other hand, is concerned with the child’s day to day life; the custodian has actual, physical custody of the child and must raise, take care, and up bring the child. This separation between custodian and guardian is not definitive, for it is possible for one parent to play both roles. Most often the mother is awarded custody, whereas the father is always considered the guardian; however, everything is dependent on the child’s best interests.

In divorce cases, spouses typically fight over the custody of the child, and generally it is the mother who wins out in the U.A.E. Again, since the courts of law are only concerned with the child’s best interests, mothers are not awarded custody when they are deemed unfit. The custodian needs to fulfill a list obligations, including being of sound mind, honest, mature, capable of raising a child, free of infectious disease, and not sentenced to a serious crime. If a parent contradicts any of the aforementioned conditions, the laws indicate that the child must be placed with the one that will seek the child’s best interests. Certain laws even specify that a custodian must be of the same religion as the child; nevertheless, courts must not adhere to that condition if the interests of a child are best served with a custodian of a different religion. Though the separation between custodian and guardian, mother and father, and husband and wife may seem complex at first, it is important to note that the main question of concern is: what are the best interests of the child?

Although divorces and custody battles are messy, the comprehensive laws in the U.A.E. attempt to cover as many situations as possible, and it is essential in their practical use to center the issue on what is best for the child. For example, Article 156 of the Federal Law No. 28 of the year 2005 (UAE Personal Status Law) states that the custody of a child should go to the mother, until 11 years of age for a boy and 13 years of age for a girl. In that same clause,

the law sets out that this circumstance can change if the court determines something else is best for the child. A recent case concerning child custody reached the Supreme Court of Abu Dhabi. In this case the child, a young girl of 13 years of age, who lived with her mother, the custodian, was to be returned to the guardian, her father, in accordance with Article 156, mentioned above. After months of trials, hearings, and appeals, the Supreme Court of Abu Dhabi did not grant the father custodianship. Though this goes against Article 156, the court found it would be in the best interests of the young girl to stay with her mother until she is married. It is clear that legally and practically speaking, the goal is the same – custody is awarded to the parent that best fits the needs of the child’s best interests.

The United Arab Emirates may be a vast wonderland to some, but to others, it is a paradise on Earth. The laws of the U.A.E. seek to protect the inhabitants, and most importantly children, in every way imaginable. These laws are laced with concern for the child’s well-being, and everything centers on what will be the best for him or her. The strict protection of a child’s best interests is just one of the many gems in the vast Emirati desert.

“No Stairway, Denied!” – The Effect Of Copyright On DVD Releases

Copyright Law – A Detailed Explanation of the ‘Fair Use’ Clause

Get Permission When Using Other People’s Material

As technology develops at a lighting pace, it is important that individuals and businesses ensure that they are keeping abreast not only of the technological…

What Is Crime-Ware? How Are They Harmful?

Cyber Law FAQs – Does Free Speech Apply to the Internet?